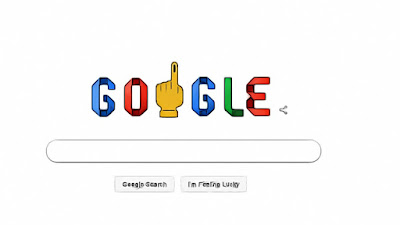 Know the voting process on the polling booth

1) First of all, the polling officer will check your name and ID proof in the voter list.
2) Then the second officer will put blue ink on your finger and then you will get a slip. Not only that, you have to sign form 17a too.
3) Then the third polling officer has to give you a slip and then you have to show a blue ink finger. After this, the polling booth will go further.
4) Then press the button on the EVM machine on the election symbol next to your chosen candidate. After doing this, you will hear a voice.
5) After pressing the button, check the slip in the VPPAT machine's transparent window. In this, you will see important information about the candidate's serial number, name, sign, etc. This information will be visible for only 7 seconds. That's because after this the slip will move into the sealed VVPAT box.
6) If you do not like a candidate, then in such a situation, you can press the NOTA (None of the Above) button on the EVM machine. This is the last button in the EVM.
7) For more information see Voter Guide http://ecisveep.nic.in/

Note - In the polling booth, it is forbidden to carry mobile phones, cameras or any type of gadget.

Voters can take any ID card recognized on their polling booth with them. Voter ID Card is not mandatory. Take any of the following ID cards with you:
1) EPIC (Voter ID Card)
2) Passport
3) Driving License
4) The service ID card issued by Central / State Government / Public Limited Company on which it was a photograph of the employee
5) Bank / Post passbook issued by the office to get started on the picture
6) pAN (pAN card)
7) MNREGA job cards (Mahatma Gandhi National rural employment guarantee Act)
8) labor & employment Archive Health insurance smart card issued under the scheme Rally
9) Pension documents exposed picture on the
10) released the MP / MLA / MLC official ID card
11) based cards